Skip to Main Content
It looks like you're using Internet Explorer 11 or older. This website works best with modern browsers such as the latest versions of Chrome, Firefox, Safari, and Edge. If you continue with this browser, you may see unexpected results.

This LibGuide is for those students in the Modern Concepts elective course.

"The 1968 Exhibit is an ambitious, state-of-the-art, multimedia exhibit that looks at how the experiences of the year fueled a persistent, if often contradictory, sense of identity for the people who were there."

Sponsored by: The Minnesota Historical Society, in partnership with the Atlanta History Center, the Chicago History Museum and the Oakland Museum of California. 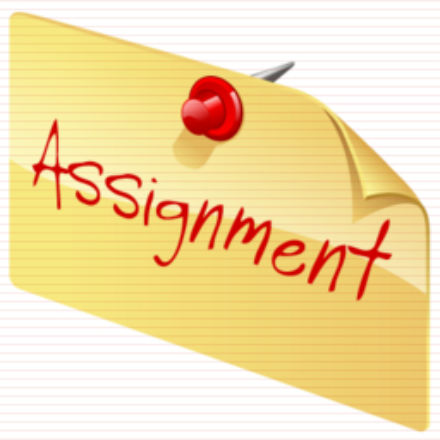 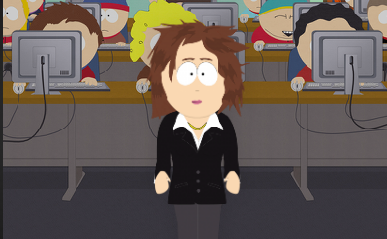